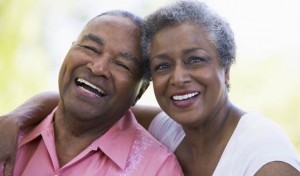 The general population is going to chiropractors in record numbers. Seniors, the fastest segment of the population is no exception.

According to a recent August 24 th 1999 article in USA Today, more than 80% of seniors age 65 or greater are aware of what the article termed alternative medicine. This awareness has lead to a fairly fast growing utilization of these services. The breakdown for usage of chiropractic and other non-medical health care is as follows:

Chiropractic lead the way with a utilization of 32%, second was massage therapy at 16%, followed by acupuncture 9%, homeopathy at 4%, naturopathy 3% and Chinese medicine 3%.